Treat yourself to a room on the Amtrak Train. Something I’ve always promised myself, for years. Well, don’t bother!!! 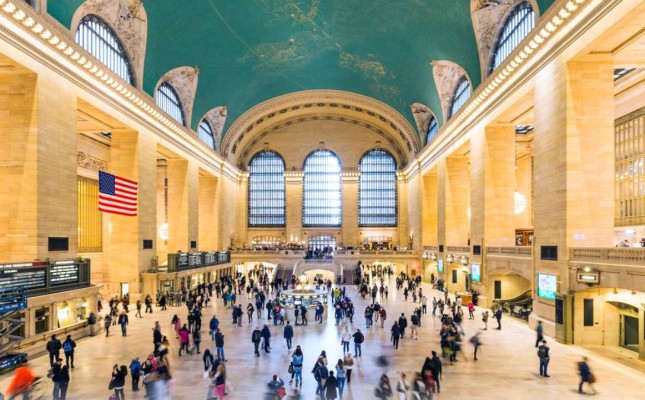 I Took the Amtrak Train from New York to Fort Lauderdale, Florida from the Grand Union Railway Station, New York as a gift to myself. This time I booked a room. That’s a laugh! You can forget it! Big mistake!!! Fortunately, I listened to the Amtrak Assistant at the Office who insisted that I send at least 2 sets of luggage on in advance. Because, as she said “There is not a lot of room in the room.” How right she was, and thank God I did. Otherwise I’d have been up shit creek without a paddle!

The Room without 1 Suitcase and 1 Holdall.

The room is supposed to be for 2 people. I can tell you that if a married couple did the trip and shared the room, they would be starting divorce proceedings the moment they arrived at their destination! To use the toilet come shower you would have to climb over or knock out the other person. Once inside this combined toilet come shower, you would just have to pray that you don’t suffer from claustrophobia or have diarrhea! What do people do who are a little on the large size? I really dread to think! The toilet seat is so small (only for little bums) that you sit there with both cheeks clamped together. Everything you have to do in that room has to be at your own risk, and I’m sure there is a notice there to that effect.

THIS IS THE TOILET COME SHOWER WITH THE DOOR OPEN

In the main room (that’s another laugh), there is a lighted button which says call for Attendant. There are only two rooms in total on the train. But does the Attendant come? Oh! No! He’s busy sitting in the Restaurant Car talking to the rest of the other Attendants. So you need to go and find him should you require anything.

Come time to turn down the bed, by the time the double bed is made up there is a 6 inch gap between the wash-hand basin and the bed.

Have you ever tried to squeeze through a 6 inch gap? By the time you are through, you need the kiss of life! I’m sure that you would be better off and have more room in a prison cell!

So all those wonderful moments that I dreamed about as a child when I would go to the cinema with Rose. Those great moments in the old B Movies when the Gangsters would shoot it out and Romance also took place, all in on an Amtrak Train in a private Room. All those moment couldn’t have happened on this train or this room! 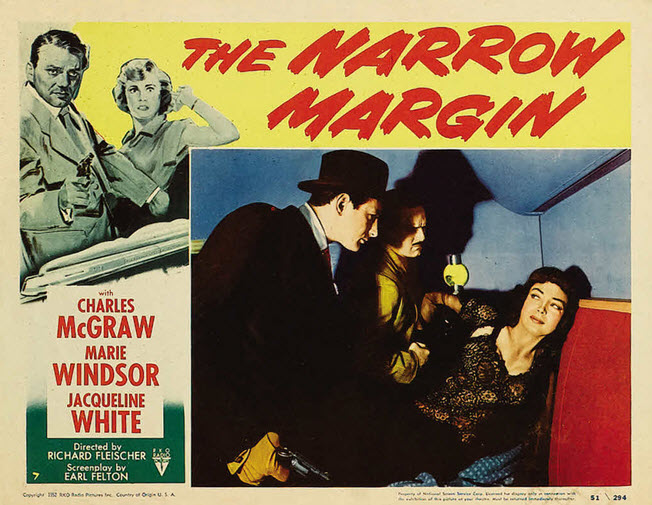 All my hopes of living through those wonderful moments were dashed to the ground. Here I was on the luxurious Silver Amtrak Train in a cubby hole! The rooms on the Amtrak Train in the movies didn’t exist. They must have had some Dramatic License when they made the Films and just stretched the Rooms!  In the 60’s Ray and I went from Miami to New York on Amtrak, and at that time I booked couchettes thinking it was a room. It wasn’t it was bunk beds ( I didn’t know any better) But it finished up like a scene from “Some Like it Hot”, except we didn’t have Marylyn Monroe or Tony Curtis or Jack Lemmon to accompany us and liven things up!

Jack Lemmon and Marilyn Monroe in “Some Like It Hot”

That trip was awful! So, this time I made sure and booked a room, and what happens I’ve done it again!

The room was definitely made for very, very, very little people   Even Janet Krankie would have found it a tight squeeze, and that was without Ian. Well maybe she could have always sat on his knee as Wee Jimmy and they could have done their brilliant Vent Act. 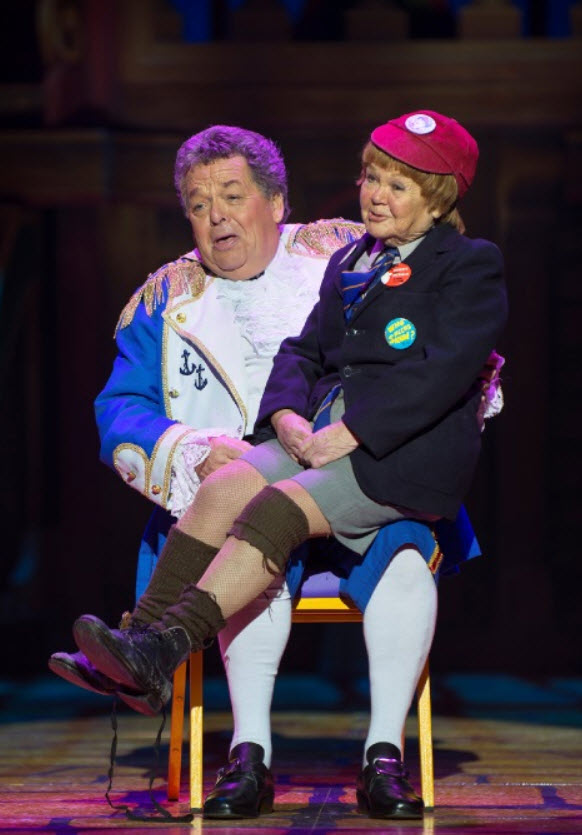 Janet and Ian as Wee Jimmy doing their Vent Act.

But that wouldn’t be possible with the Political Correctness that they have these days.  There! It just all goes to show you! Another dream shattered!!!