As Cary Grant once said and I agree: 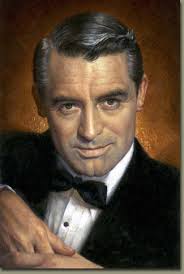 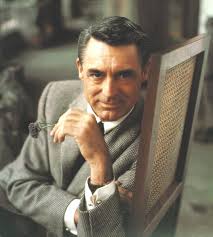 Nominated twice for the Academy Award For Best Actor, for “Penny Serenade” (1941) and “None But The Lonely Heart” (1944), and five times for a Golden Globe Award For Best Actor, Grant was continually passed over, and in 1970 was given an Honorary Oscar at the 42nd. Academy Awards. Frank Sinatra presented Grant with the award, “for his unique mastery of the art of screen acting with the respect and affection of his colleagues”.

Wikipedia, the free encyclopedia that anyone can edit.